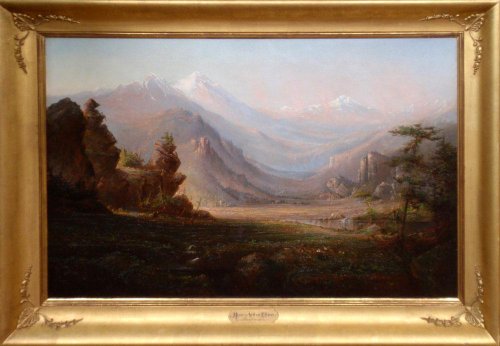 Henry Arthur Elkins (1847-1884) Indian Encampment. Estes Park, Colorado Oil on canvas Canvas size: 30″ x 45″; frame size: 40″ x 55″ Signed and dated l.r.: HA Elkins/ 1867 Provenance: Vose Galleries, Boston From the moment of her discovery, America’s history has been dominated by the push westward, mainly in the pursuit of economic prosperity. From the first explorers to later immigrants, all have headed west in search of riches and as a result much of American history and art is dominated by the exploration of her land and, in consequence, her indigenous people. In the search for prosperity America also found her very identity in the topography and magnificent of her landscape. Fascination with the landscape of the West continued throughout the nineteenth and into the early twentieth century.After the establishment of independence, artists began to respond to the need for a distinctive form of American painting and answer such critics as the Reverend Sydney Smith, who in his 1820 article for the Edinburgh Review, asked: “In the four quarters of the globe, who reads an American book? Or goes to an American play? Or looks at an American picture or statue?” Exploration of America’s interior had revealed a wondrous landscape marked by its variety of open plains and majestic mountains. The traditional European academies regarded history painting to be the highest art form, but in America topography was her history as exploration had guided the nation’s course. It was here in the nation’s landscape that her identity was to be found and was beautifully manifested in the paintings of Henry Arther Elkins. Henry Arthur Elkins was born in Vershire, Vermont and in 1856 moved to Chicago where he taught himself to paint and began to receive recognition for his paintings. After the Civil War he was one of the first artists to cross the plains to the Rocky Mountains and he quickly became known for his paintings of Colorado and California. Elkins career was sadly cut short by his ea 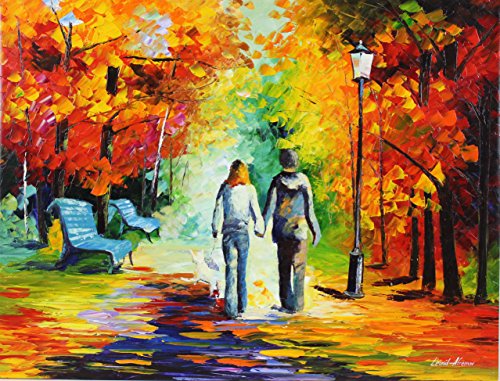 STROLLING TOGETHER is the ONE-OF-A-KIND, ORIGINAL hand

STROLLING TOGETHER (30 x 40) is an Original Oil Painting on Canvas by Leonid Afremov. This magnificent original oil… 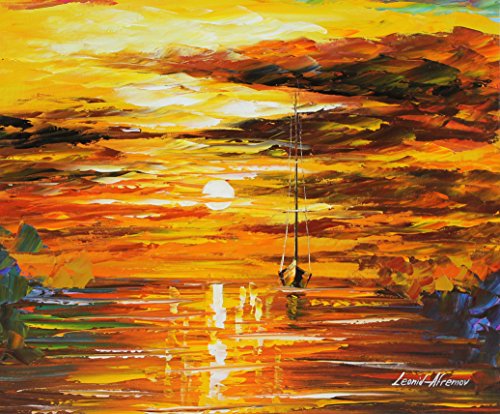 STRONG SUN an ORIGINAL OIL PAINTING ON CANVAS by

STRONG SUN is a One-of-a-Kind, ORIGINAL OIL PAINTING ON CANVAS by Leonid AFREMOV. We asked Leonid to paint some… 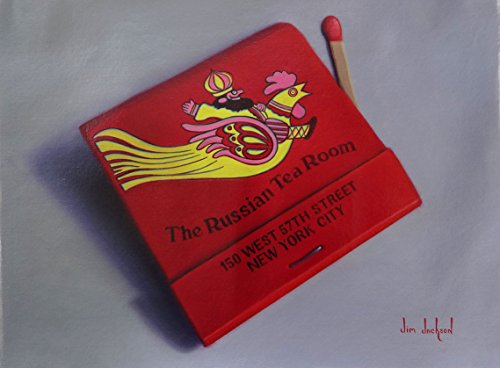 There is no better restaurant in America to have caviar than the Russian Tea Room. While, maybe Caviar Russe,… 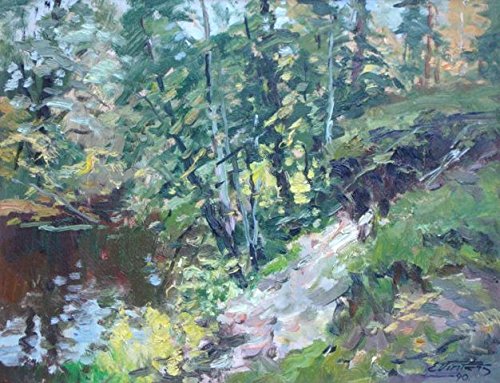 At the river by Vinters Edgars. Original oil painting 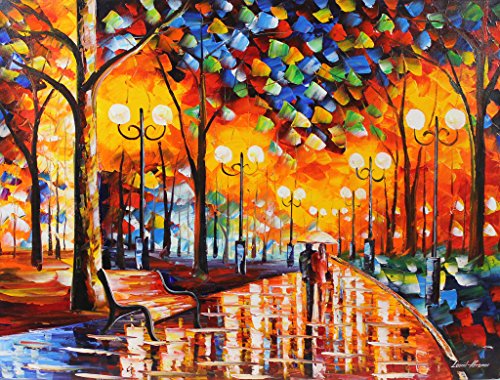 STROLLING TOGETHER is the ONE-OF-A-KIND, ORIGINAL hand